"Westphalian Pumpernickel is a regional speciality bearing the “protected geographical indication” seal of the European Commission." 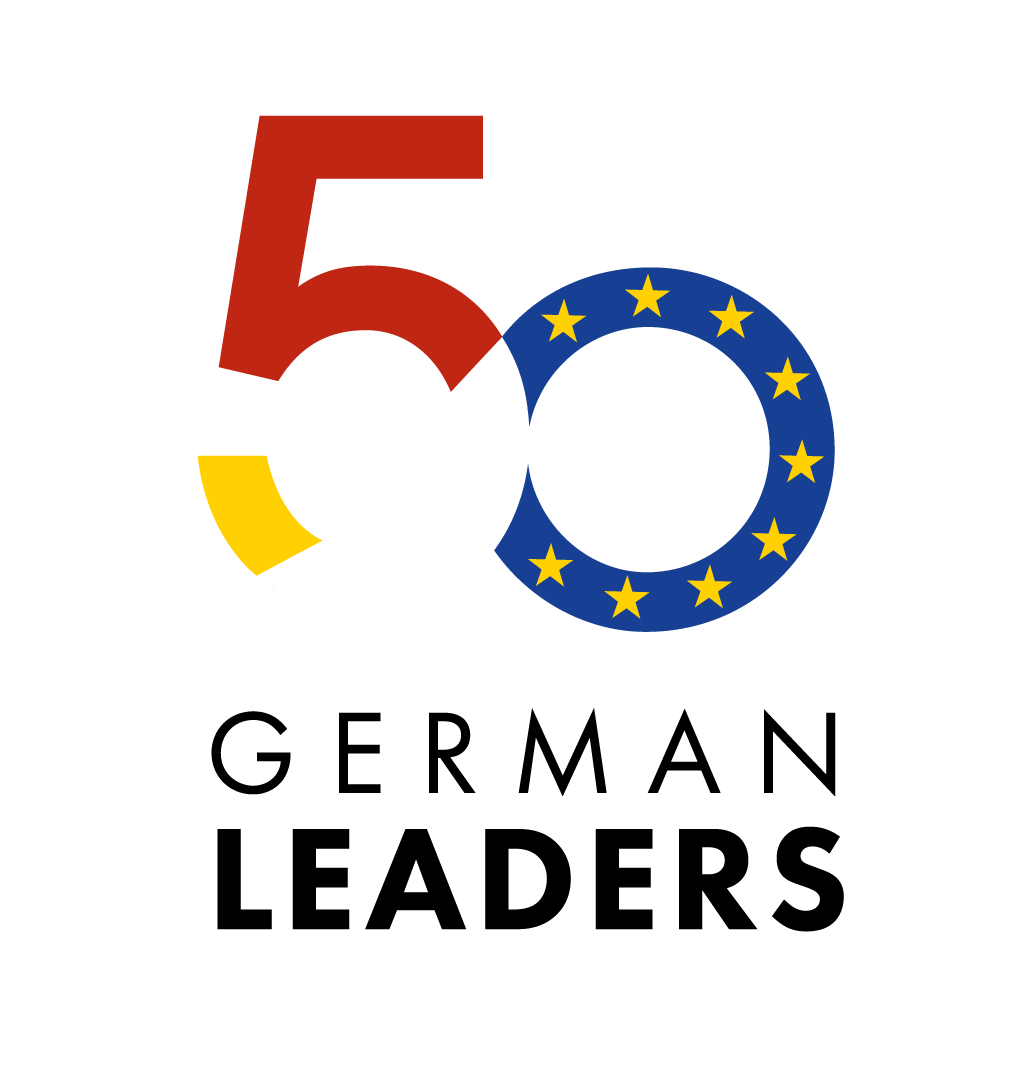 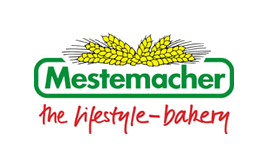 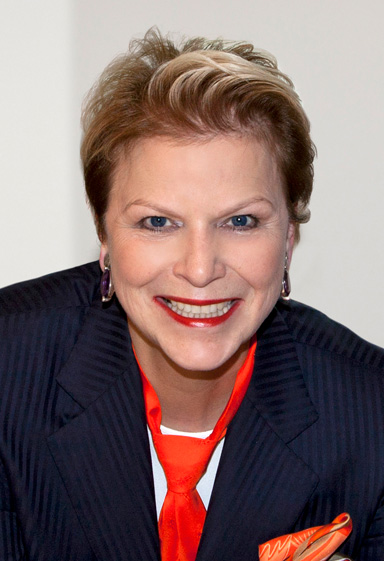 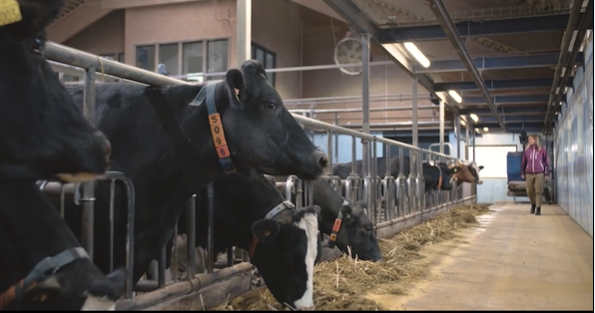 Dairy milk consumption started over 6,000 years ago and it was considered a rarity 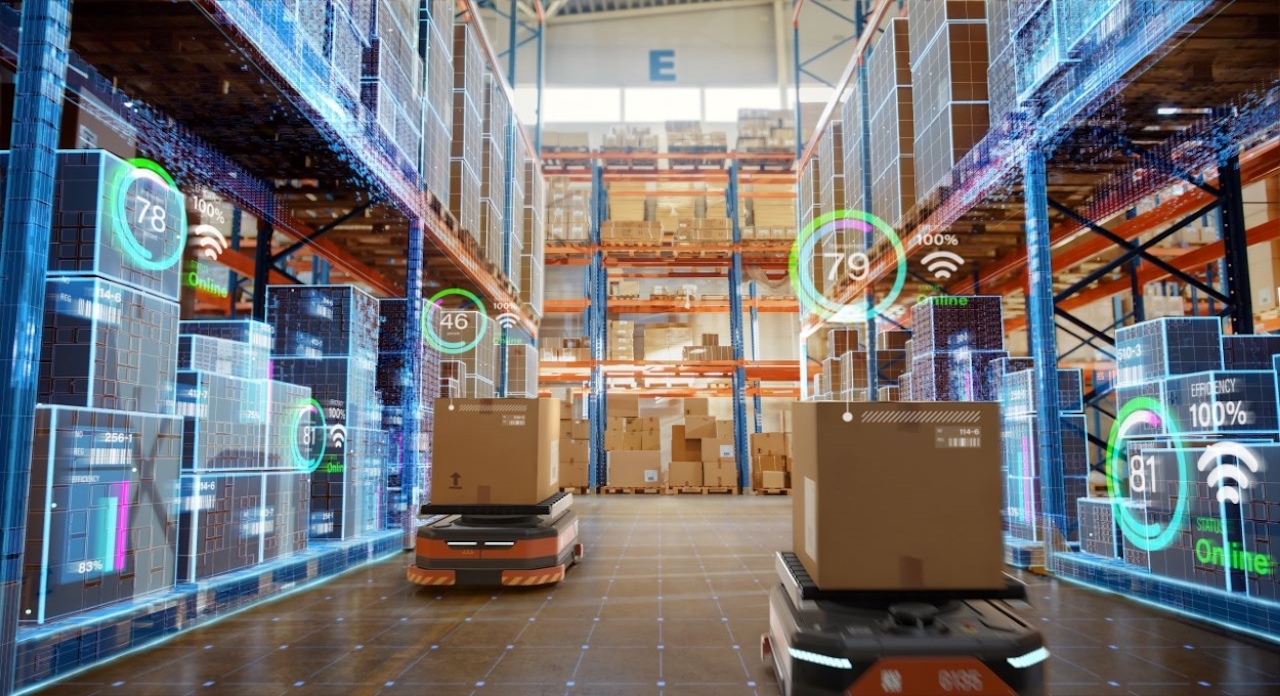 AMANN Group - The circle is blue

With its commitment to a sustainable circular economy, the AMANN Group is considered a role model for the textile industry.

Innovative technology is optimising the delivery of time-critical and life saving shipments.

The company contributed heavily to the roll out of COVID-19 testing equipment and PPE, impacting approximately 244,943 lives...

The bakery Mestemacher has been baking bread specialities for 150 years. Their bread is suitable for a healthy and climate-conscious diet.

The bakery Mestemacher has been baking bread specialities for 150 years. Their bread is suitable for a healthy and climate-conscious diet. 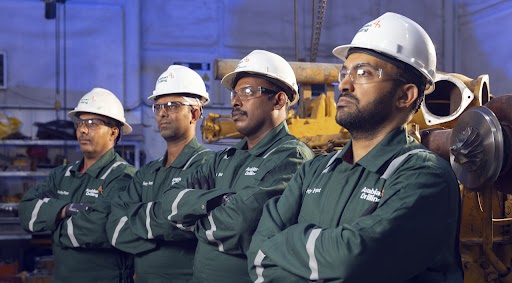 Since SCHOCK was founded in 1924, the company has been on the forefront of making kitchen sinks more than a functionality. 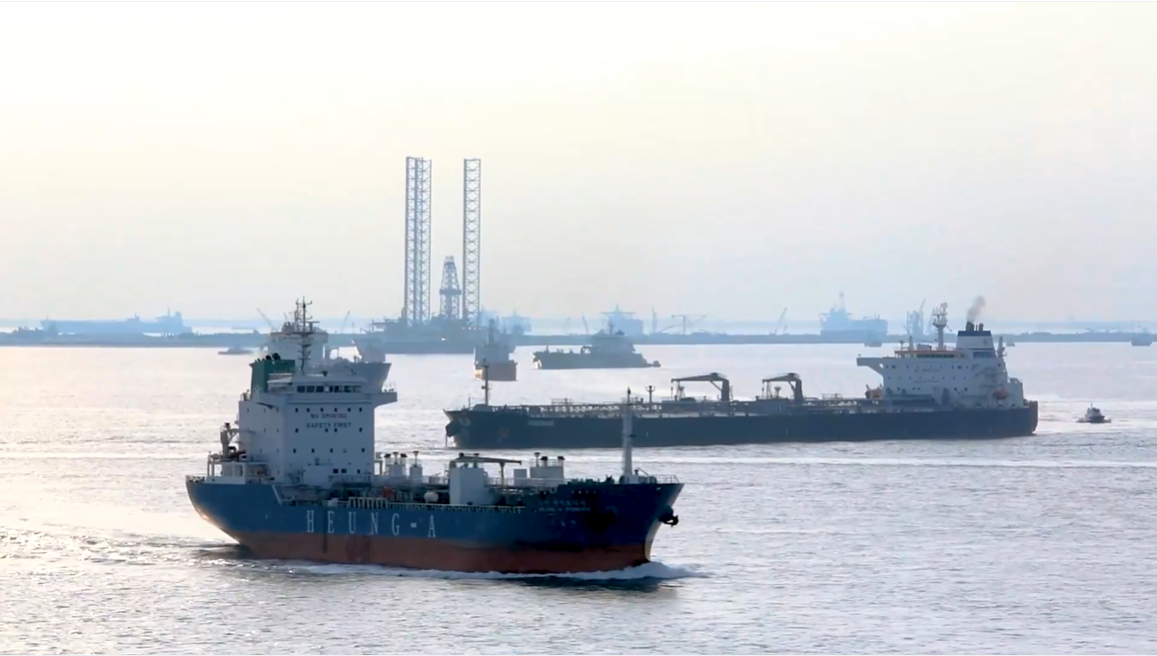 Data is, and has always been, an essential business tool.

The family business Mestemacher was founded in 1871 and has been a prime example of the German baking tradition ever since. The product portfolio consists of the product groups Westphalian bread specialities, wholemeal rye bread of organic and conventional quality and international bread specialities. One of Mestemacher's most popular products is the original Westphalian Pumpernickel.

Westphalian Pumpernickel is a regional speciality bearing the “protected geographical indication” seal of the European Commission. It is slightly sweet, slightly tart and juicy. The dark bread is not baked in the classic sense but cooked in steam pipes for up to 20 hours. The resulting properties are characteristic of the bread and make the Westphalian Pumpernickel unique worldwide. But it is not the only reason for Mestemacher's success.

The four pillars of success

Mestemacher's business success is based on four pillars.

The first pillar is regionality. Nowadays, customers want products that are made with regional ingredients. Mestemacher operates its own mill, where organic rye and conventional rye are processed into rye meal on site.

The third pillar is how convenience-oriented the products are. The bread is sliced and can be consumed directly. The pieces of bread are pasteurized after packaging, i.e. gently heated. This process kills germs and achieves a long unopened shelf life of up to 6 months. This makes Mestemacher bread ideal for stockpiling, and food waste can be reduced.

The fourth pillar is Mestemacher's philosophy: Think globally, act regionally. The industrial bakery exports its products to over 80 countries around the world. Nevertheless, Mestemacher takes care to remain regionally connected. With various initiatives, the company is committed at the local level to promoting social cohesion and a sense of community.

One example of this is the Mestemacher prize “LIVING TOGETHER”, which has been awarded since 2017 to different projects, that support caring and self-help in society.

Equality as a priority

Other initiatives are primarily aimed at gender equality (m/f/d) and the compatibility of family and career. Mestemacher started its activities to promote equality in 2001 with the Mestemacher “KITA Prize”. Since 2002, the industrial bakery has awarded the Mestemacher prize “MANAGER OF THE YEAR” under the direction of Prof. Dr Ulrike Detmers. Since 2006, Mestemacher has also been awarding the “Top Father of the Year”.

All four pillars contribute to Mestemacher's great success. This success is not limited to Germany, because the industrial bakery achieves 30% of its turnover through exports. The company proves that tradition and sustainability as well as social responsibility can be well combined. In the future, Mestemacher wants to bring further product innovations to the market and grow continuously. In doing so, the focus will remain on the social component.