"In a society characterised by egoism, compartmentalization and silo thinking" 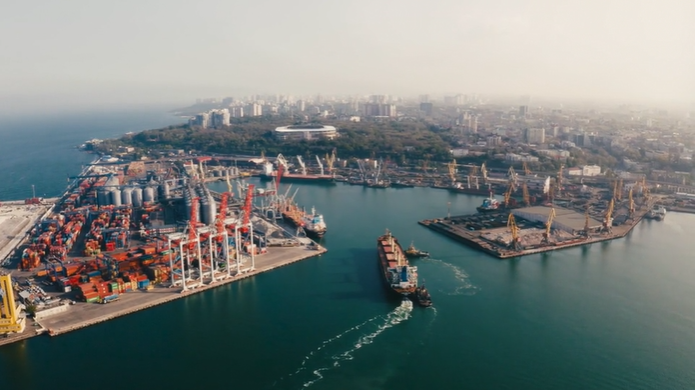 Without international trade, our everyday lives would look very different

Brokers sit between businesses that need money and those willing to invest. 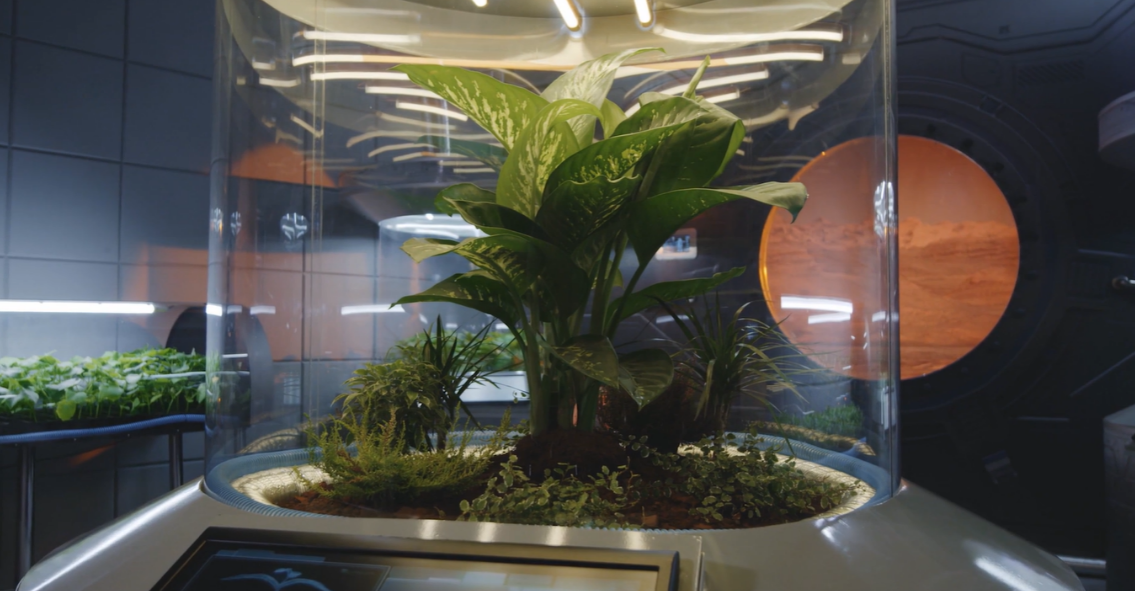 Enabling innovators of today to rapidly and reliably access, store and transfer data

Data has become fundamental to our everyday lives, shaping everything from the family photos we store on our phones to air traffic safety.

R+V Insurance helps people to help themselves and leaves no one alone, because solidarity is the basis for cooperative action.

R+V Insurance helps people to help themselves and leaves no one alone, because solidarity is the basis for cooperative action.

Businesses are acutely aware of threats that undermine their operations and profitability. 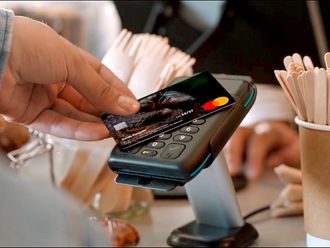 How Mastercard is transforming economies and building a digital future

As a global technology company in the payments industry, Mastercard has a mission to connect and power an inclusive, digital economy that... 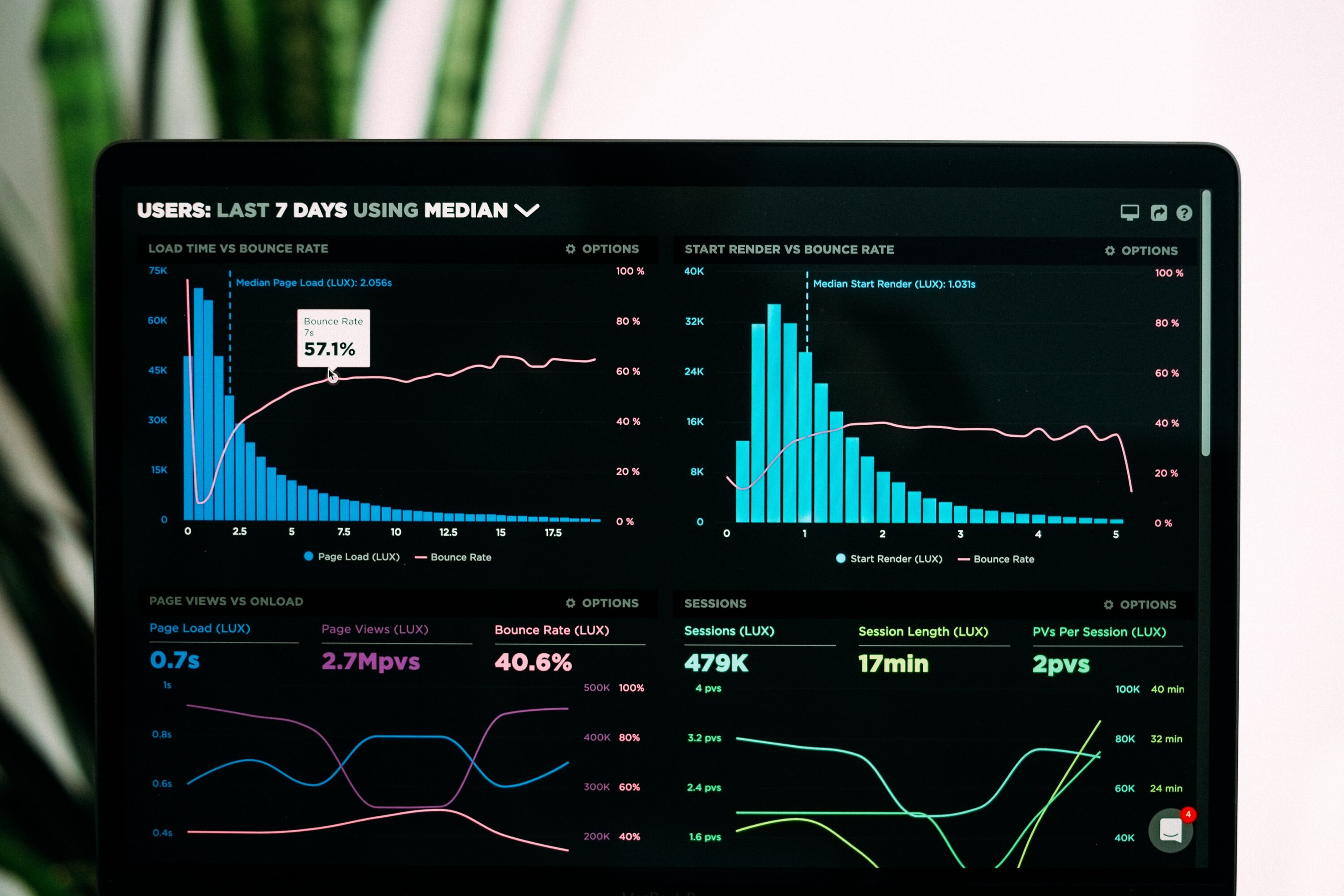 Gener8: Seizing control over your data amidst its commoditisation. 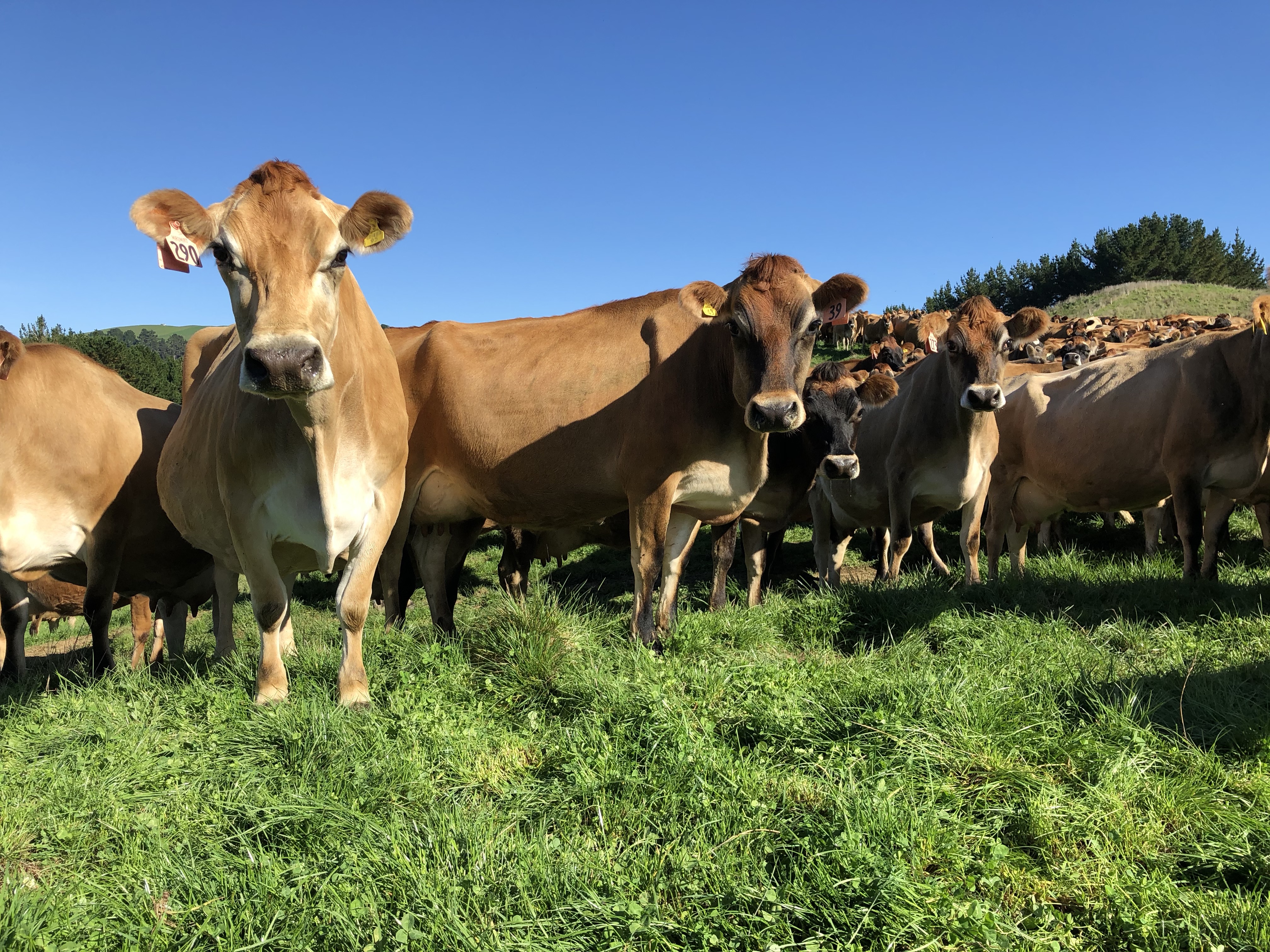 We all depend on other people. There is nothing wrong with that. It is a central feature of us humans that we come together and organise. Communities are a fundamental element of our society and have been central to the development of human civilization.

However, with the advance of capitalism and our modern way of life, we have increasingly turned away from communal values. Excessive individualism is seen as positive, and we find ourselves in a situation where selfish actions actually bring benefits.

These behaviours accelerate various crises of our time. Social inequality is increasing, environmental pollution is becoming a bigger and bigger problem. And even though it is not new that people act selfishly, these crises have intensified.

Emphasising togetherness: you are not alone

To counteract these developments, it makes sense to promote cooperation. Cooperation should help everyone, including those who are worse off. The term "cooperative" follows the basic idea that problems can be better managed in a community.

In a society characterised by egoism, compartmentalization and silo thinking, R+V wants to be the voice of reason and emphasise togetherness. To help people help themselves, R+V works with its policyholders under the motto: You are not alone.

A cooperative is a collective in which people join together to achieve a social or economic benefit for the members. Business is conducted jointly. In Germany, the founder of this movement was Friedrich Wilhelm Raiffeisen. Through a credit cooperative, he provided loans to the distressed rural population. People thus had access to financial support. The system has proven itself, and there is still a network of cooperative banks today. R+V is part of it: the cooperative Finanz Gruppe of the Federal Association of German Cooperative Banks (BVDV).

R+V Versicherung headquartered in Wiesbaden, Hesse is not a stock corporation. Decisions are therefore not determined by share prices. A total of 18.5 million members decide how best to promote the goals and welfare of the community, including its members. Profit is not the primary consideration.

Future significance for the cooperative idea

If we live in a time where individualism is considered positive, why should we rely on cooperative models? The example of R+V Versicherung shows that this form of organisation makes sense in two respects: socially and economically. R+V Versicherung has weathered various crises of the 20th century well and has shown that it is possible to work cooperatively AND be financially successful.