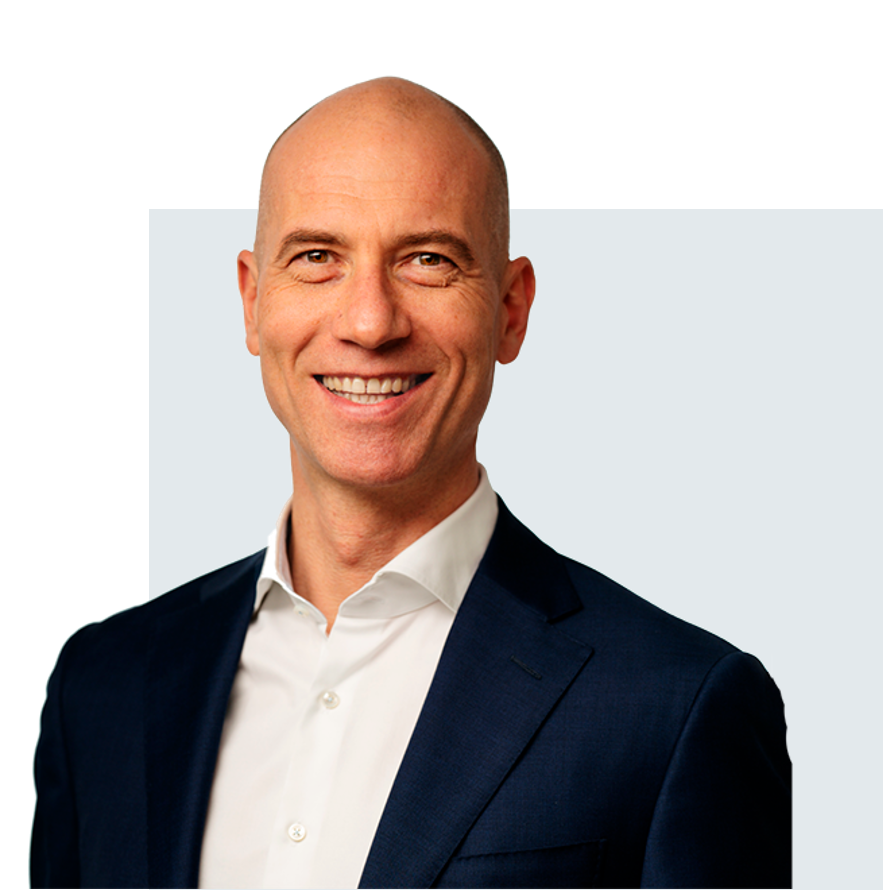 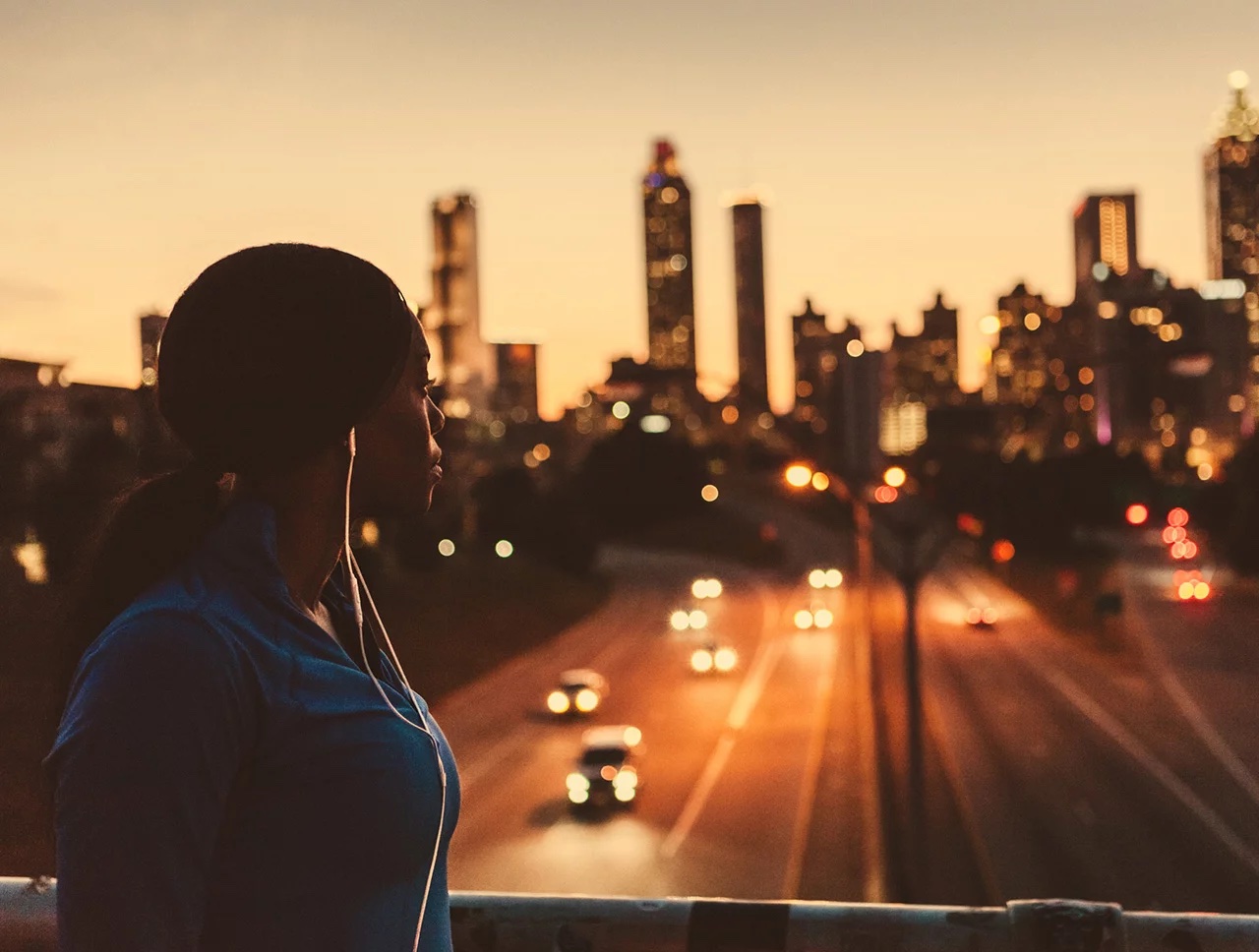 Today, 801 percent of all energy consumed comes from fossil fuels. This needs to change. The 2020s will be a pivotal decade. 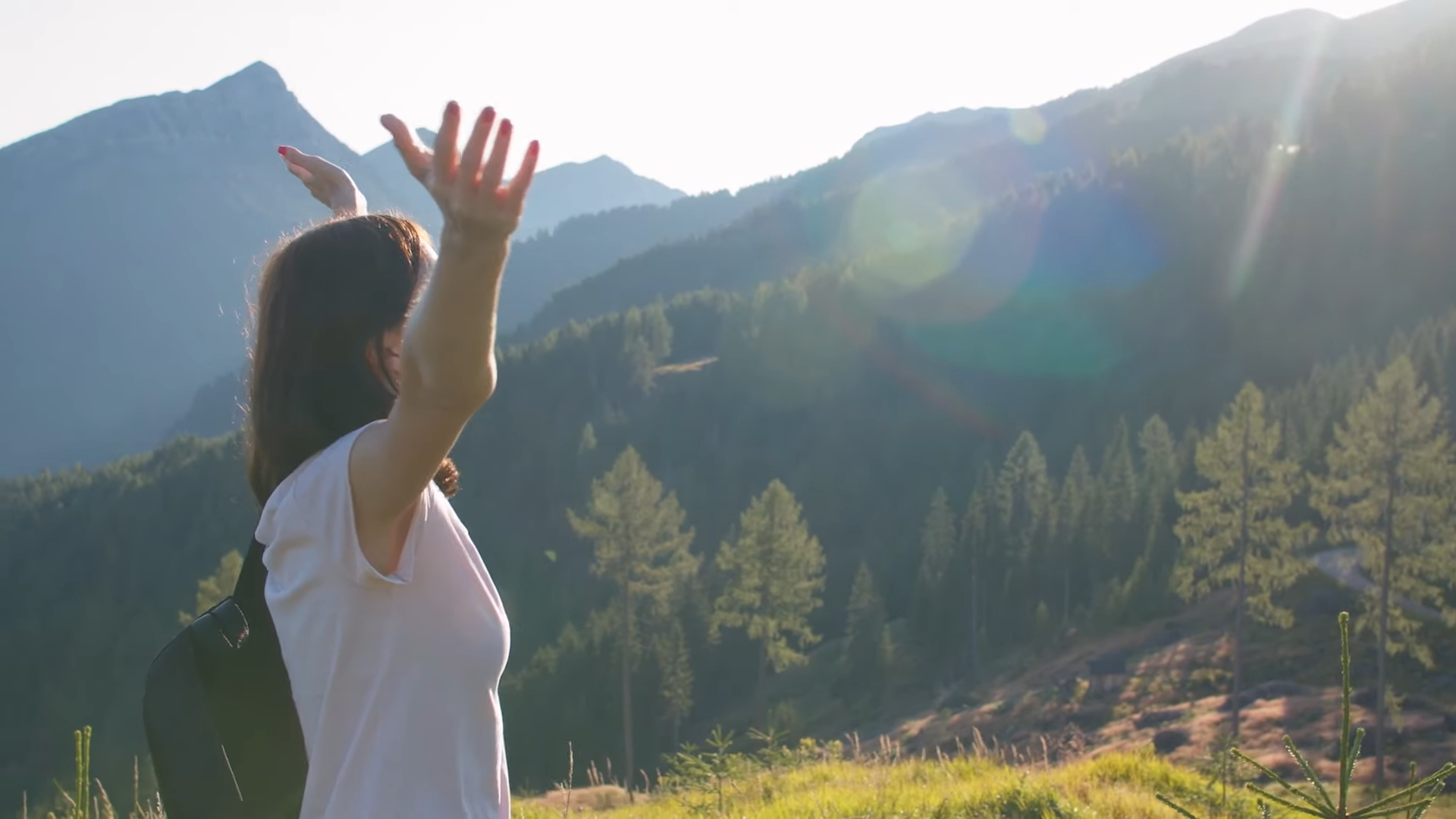 To combat CO2 emissions, fuels need to be sustainable

To combat CO2 emissions, fuels need to be sustainable 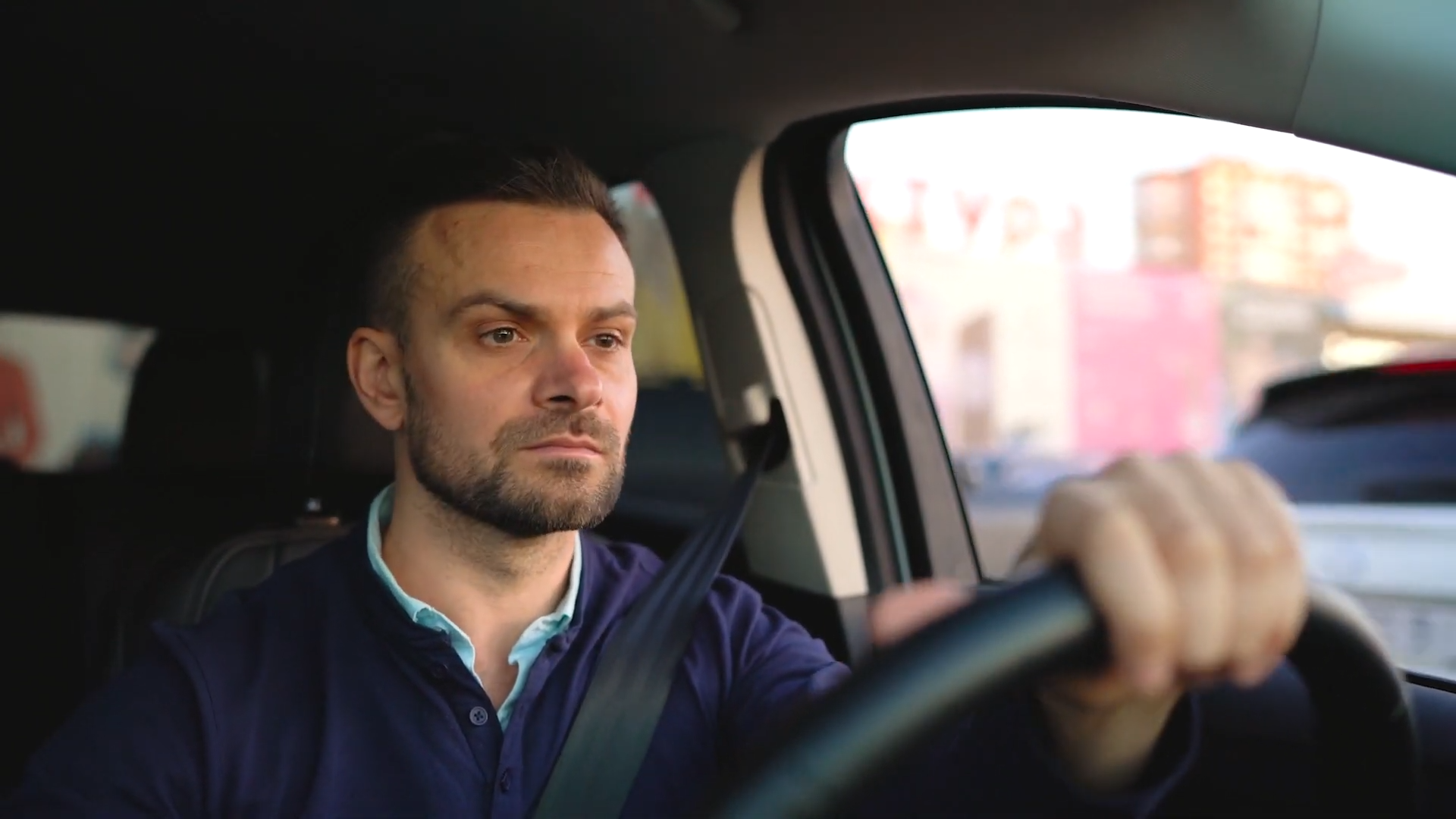 UFODRIVE is empowering the electric transition in car rentals by putting the customer first. 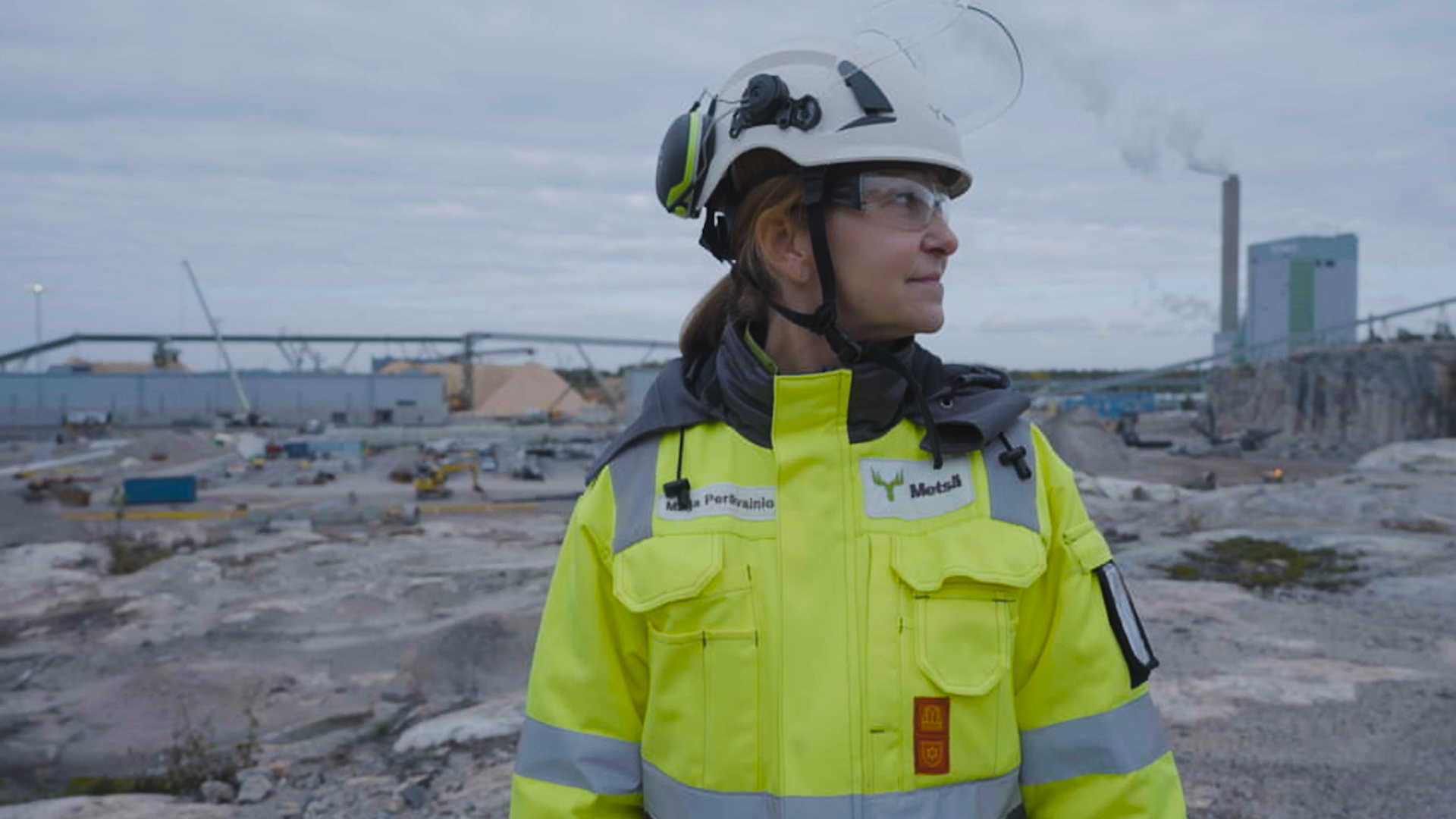 Finland’s forests are an important resource, learn about the company managing them

Verisure Home Security: You can never be too prepared 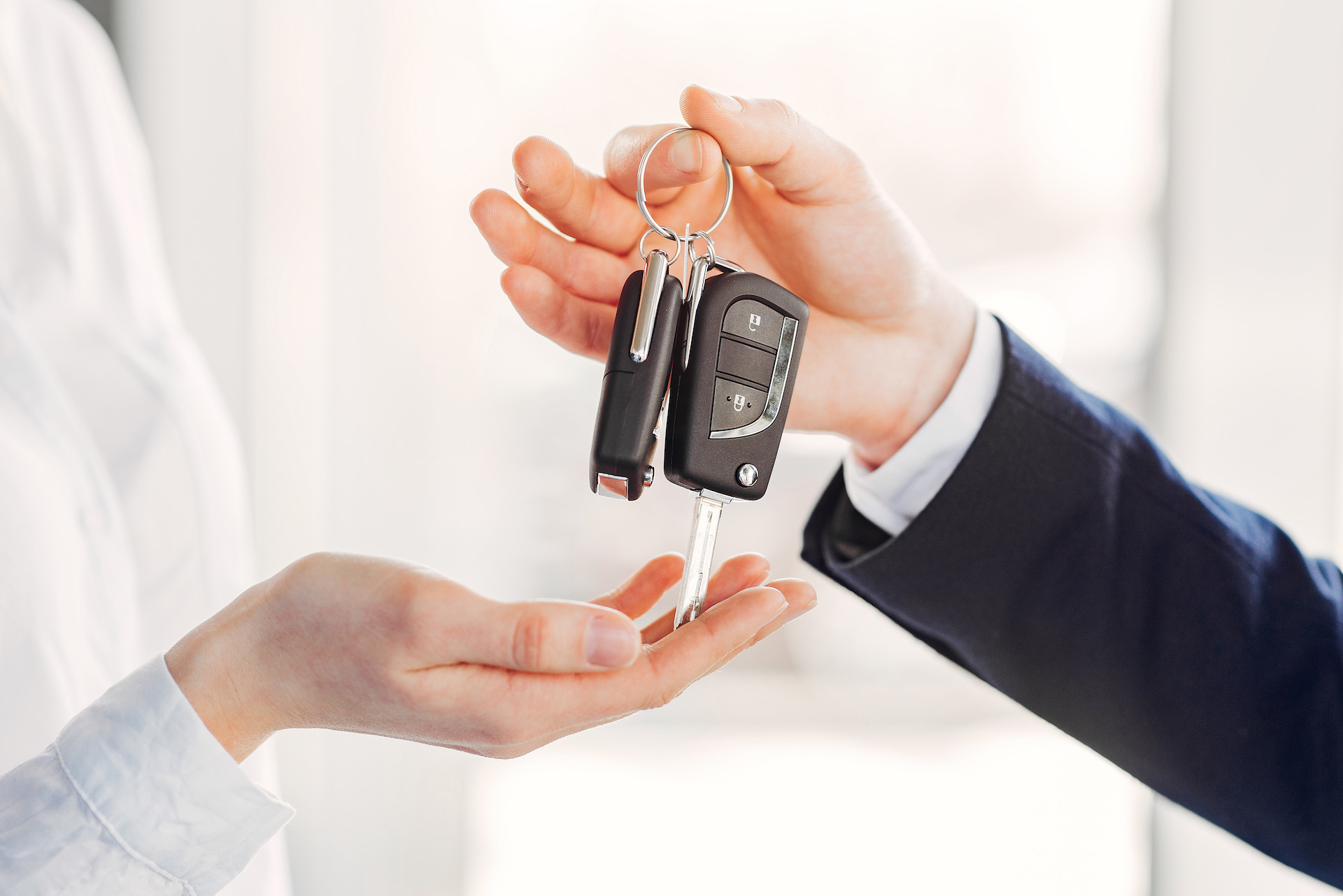 With the rapidly-changing climate, it is essential for the world to transition quickly to renewable fuels. While wind energy was once seen as a potential solution, turbines do not produce energy in response to demand and therefore need complimentary energy sources to make up for dips in productivity.

Sebastian Koks Andreassen, CEO at Green Hydrogen Systems says that there is a sustainable solution:

“Wind energy is a way of creating hydrogen. You can effectively store it, you can transport it and you can save it for later use.”

Green Hydrogen Systems was founded in 2007, as a cleantech provider of electrolysis equipment that can split water into hydrogen and oxygen. As an original equipment manufacturer (OEM), the company produces the equipment which they sell on to customers for them to produce green hydrogen in-house.

Kasper Tipsmark, CTO at Green Hydrogen Systems says that to understand why current energy systems work as they do, you must consider them at a molecular level:

“In today's energy system we have molecules from fossil sources: methane, natural gas, gasoline and diesel. We need to take electricity and convert it into hydrogen, which is the easiest thing to convert electricity into. And from hydrogen, we can convert it even further to other molecules. And we need to do that conversion to transform our system to a renewable-based energy system.”

“With Green Hydrogen Systems we demonstrate that we can do hydrogen production locally, where we have the generation capacity from the wind turbines without having to build expensive electricity grids to transport electricity. The reason green hydrogen is really important is when you look at the wider decarbonization challenge we have ahead of us, we have some sectors where we cannot just go to direct electrification. Green hydrogen is the energy vector we can use to replace fossil fuels.”

Hydrogen is already an energy carrier in global demand, but as Andreassen says, not all hydrogen is good for the planet - and it’s crucial to know the difference:

“Gray hydrogen comes from fossil fuels and it leaves a very large CO2 footprint when you actually use it. Green hydrogen created from renewable electric resources is an absolutely CO2 free energy carrier from the very creation to the ultimate end use.”

Gray hydrogen may be problematic, but it has at least opened the possibilities for green hydrogen to take its place: for example, many vehicles already run on hydrogen. The advantage of locally produced green hydrogen, as Skjærbæk points out is that:

“You don't need to build out a large electrical infrastructure to be able to supercharge here. We fundamentally just put on the hose and fill your car. And off you go again for another 800 kilometers.”

Troels Hornsved, CCO at Green Hydrogen Systems says that green hydrogen is rapidly becoming recognised as the technology that will play a leading role in the green transition:

“In order to maintain our way of life, we need new sustainable technologies and electrolysis producing green hydrogen is a key technology for doing that. We already have a number of projects running in Europe, including an electrolyzer connected directly to a Siemens wind turbine. Also we have a number of hydrogen production sites in Denmark and in Sweden, where we have buses running on hydrogen produced by green hydrogen electrolyzers.”

Andreassen says that we are today benefitting from the foresight of the Green Hydrogen Systems research and development team:

“More than a decade ago, they basically saw the future role for green hydrogen and invented the equipment for pressurized alkaline electrolysis. They developed this technology for the future.”

Hornsved, who is overseeing a number of significant projects in Denmark, says that teamwork across a number of areas is needed to make the geren transition a reality:

“First of all, we need lawmakers and policy makers to understand that this industry needs support. Furthermore, we also need the technology to mature: getting the technology to market, running pilot projects and scaling the technology is absolutely key. Thirdly, it is very important that the cost of green hydrogen is reduced going forward in order to compete directly with fossil fuels.”

For Sebastian Koks Andreassen, the potential of hydrogen is clear:

“The stone age didn't end because we ran out of stone. We invented other solutions to the problem. And similarly, green hydrogen is the energy carrier for the future.” 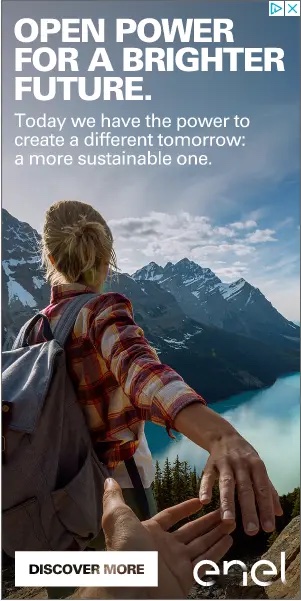 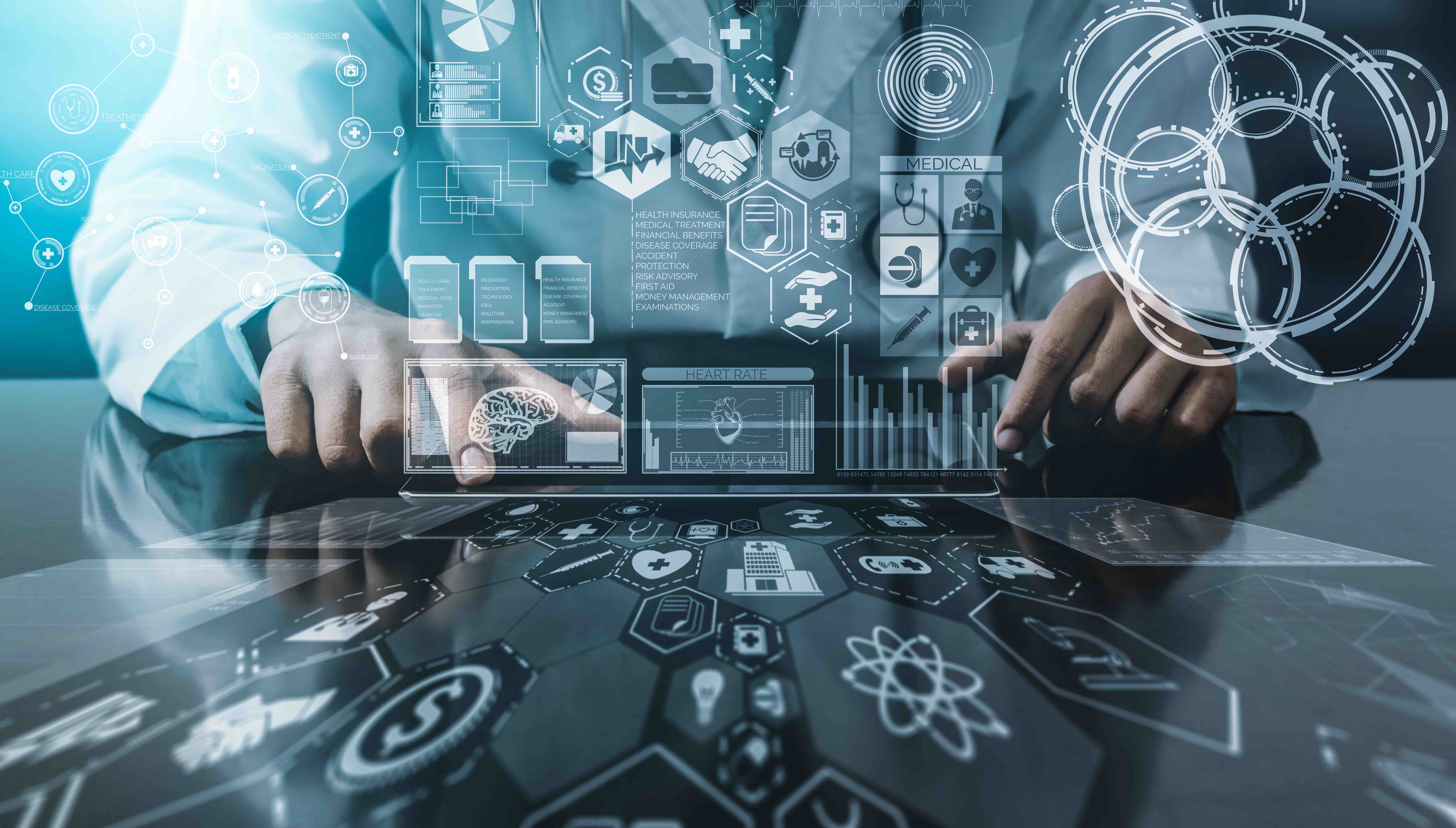 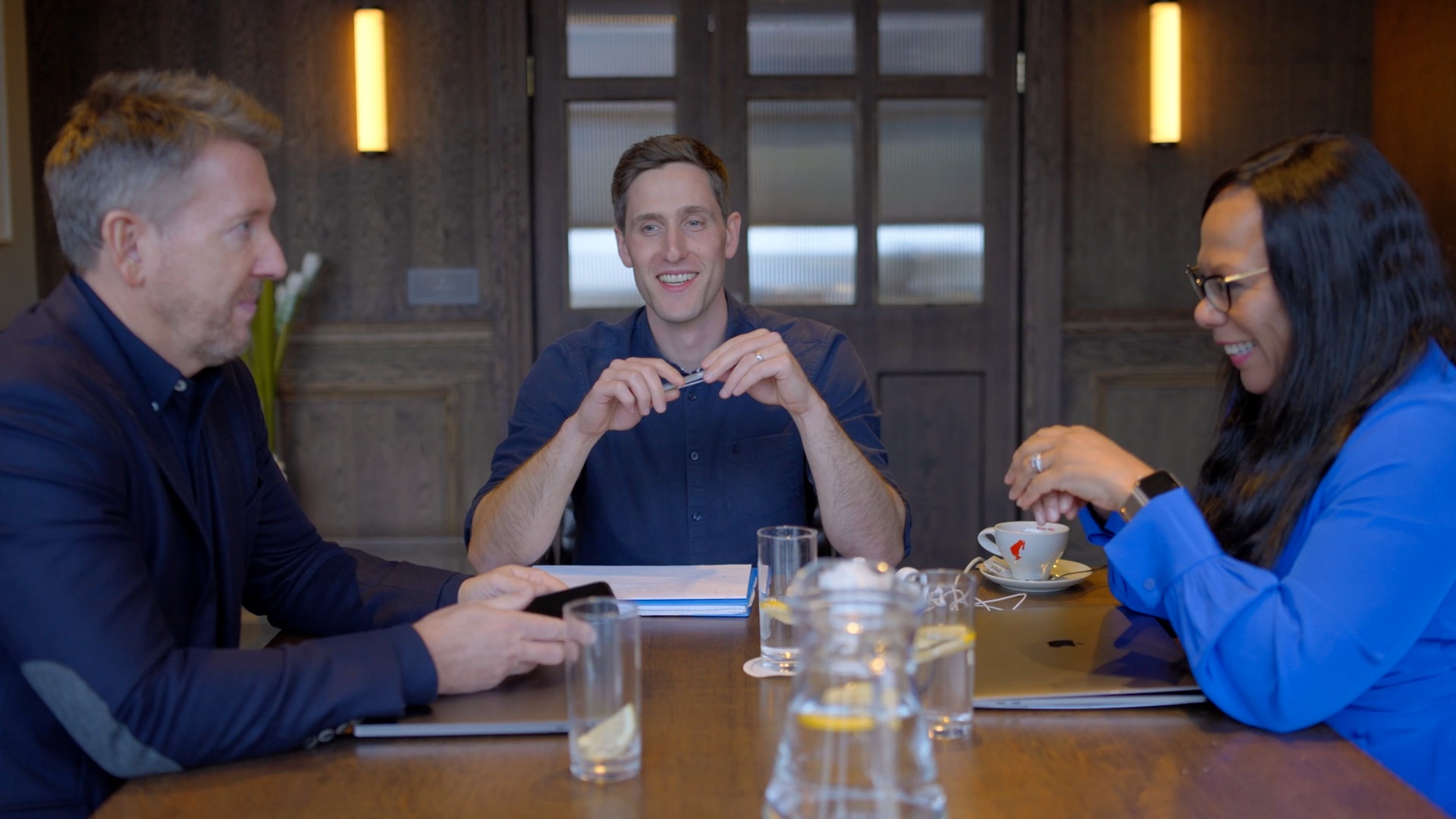 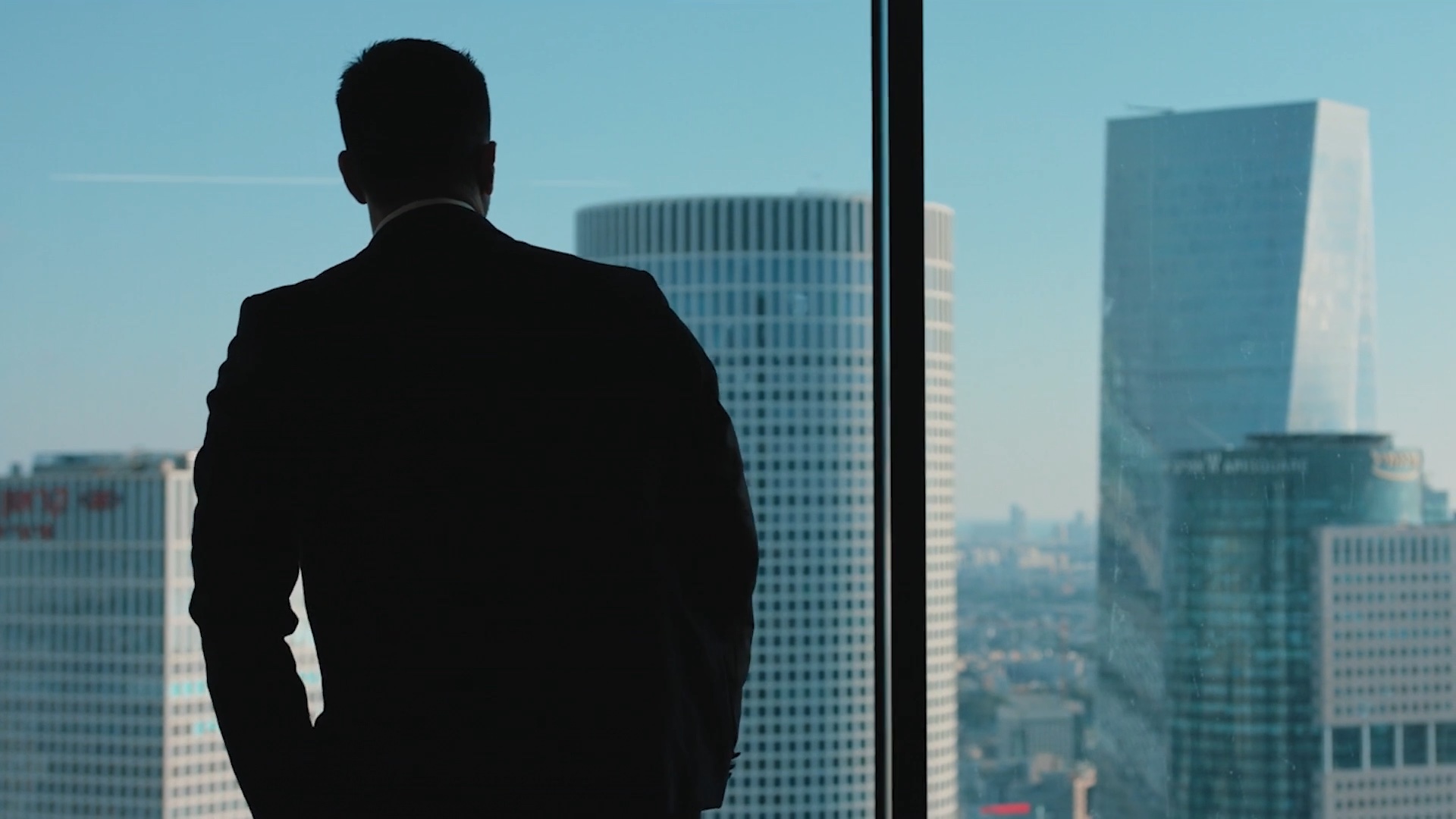 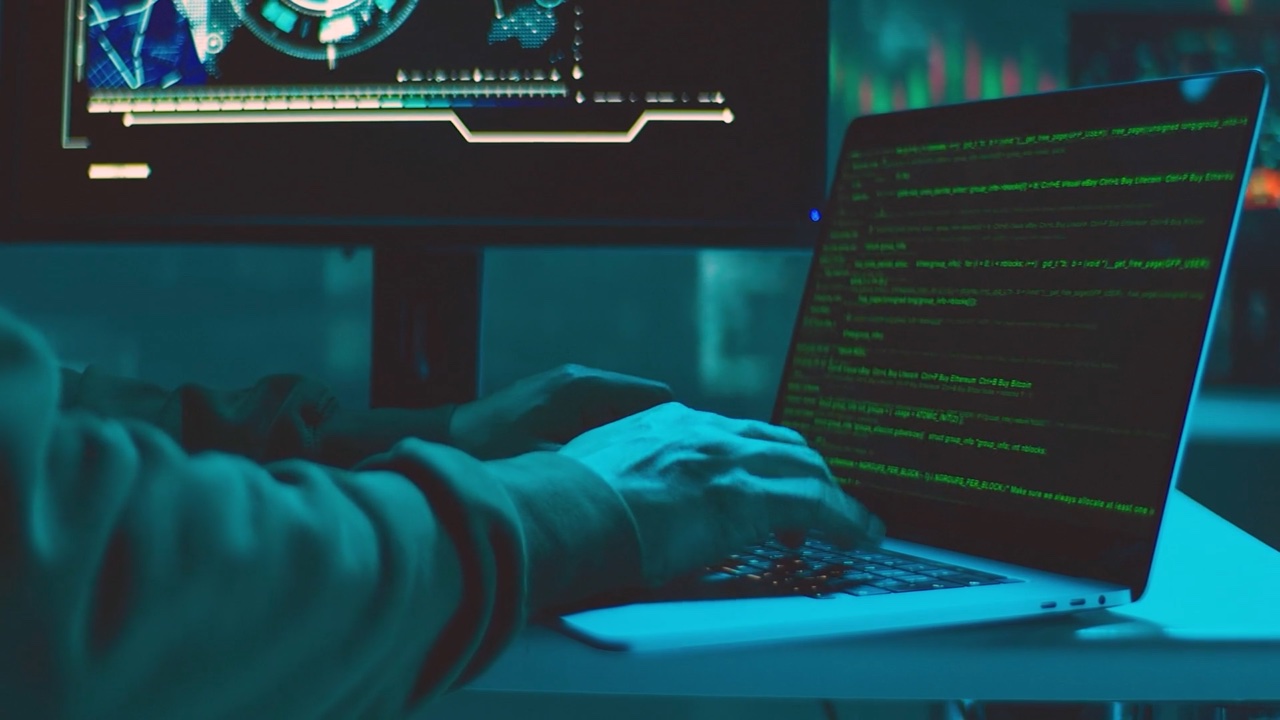 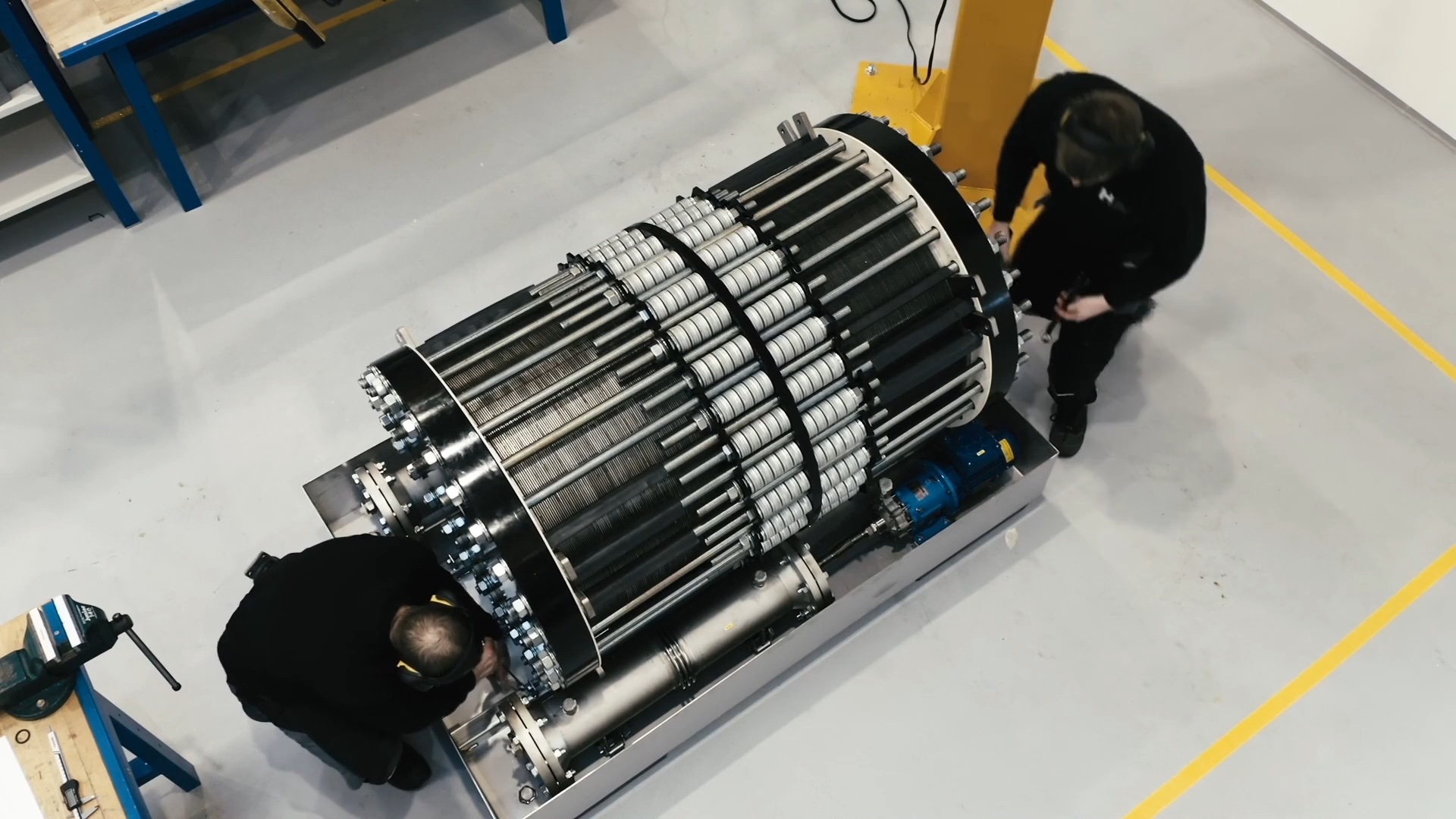 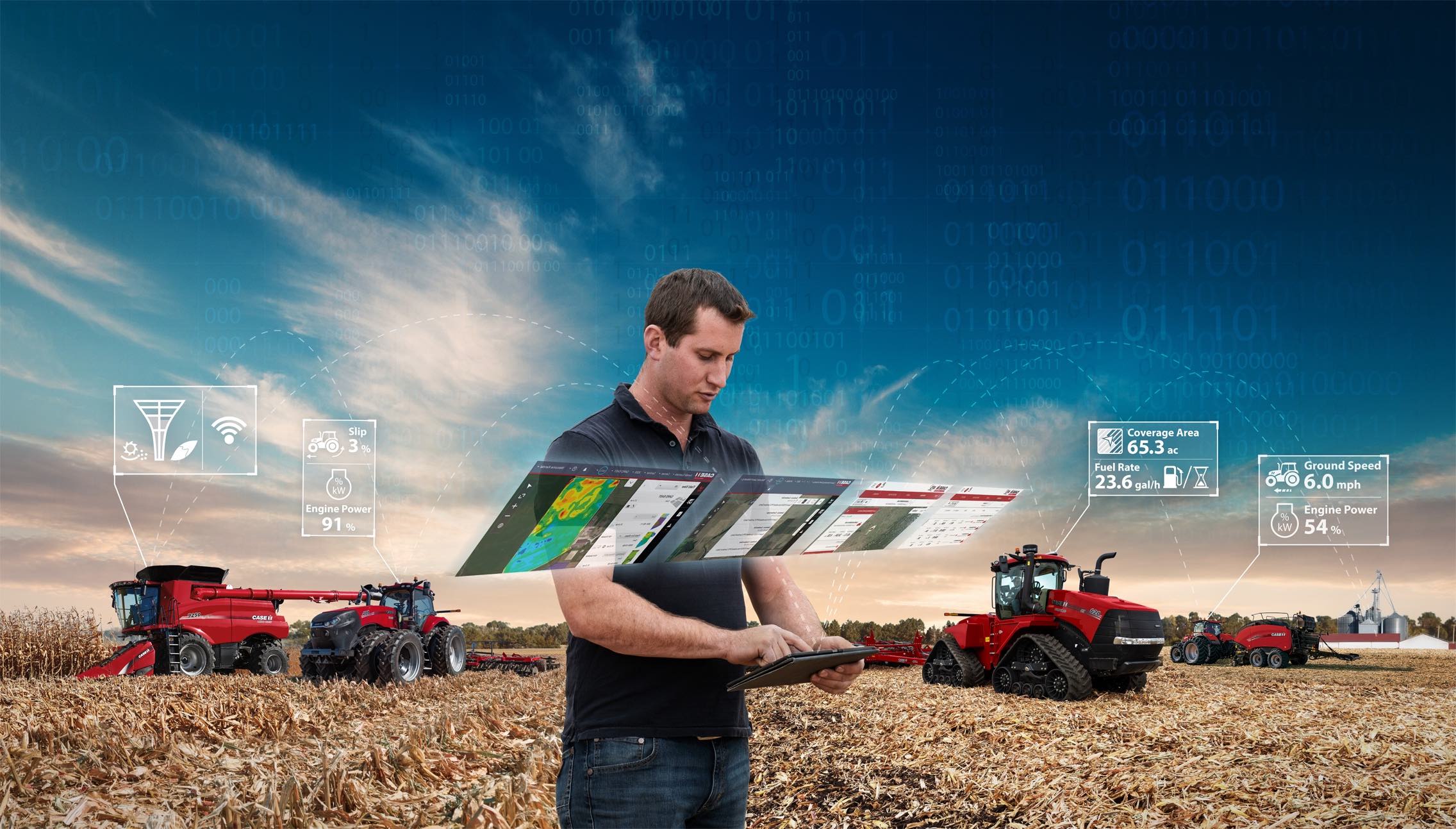 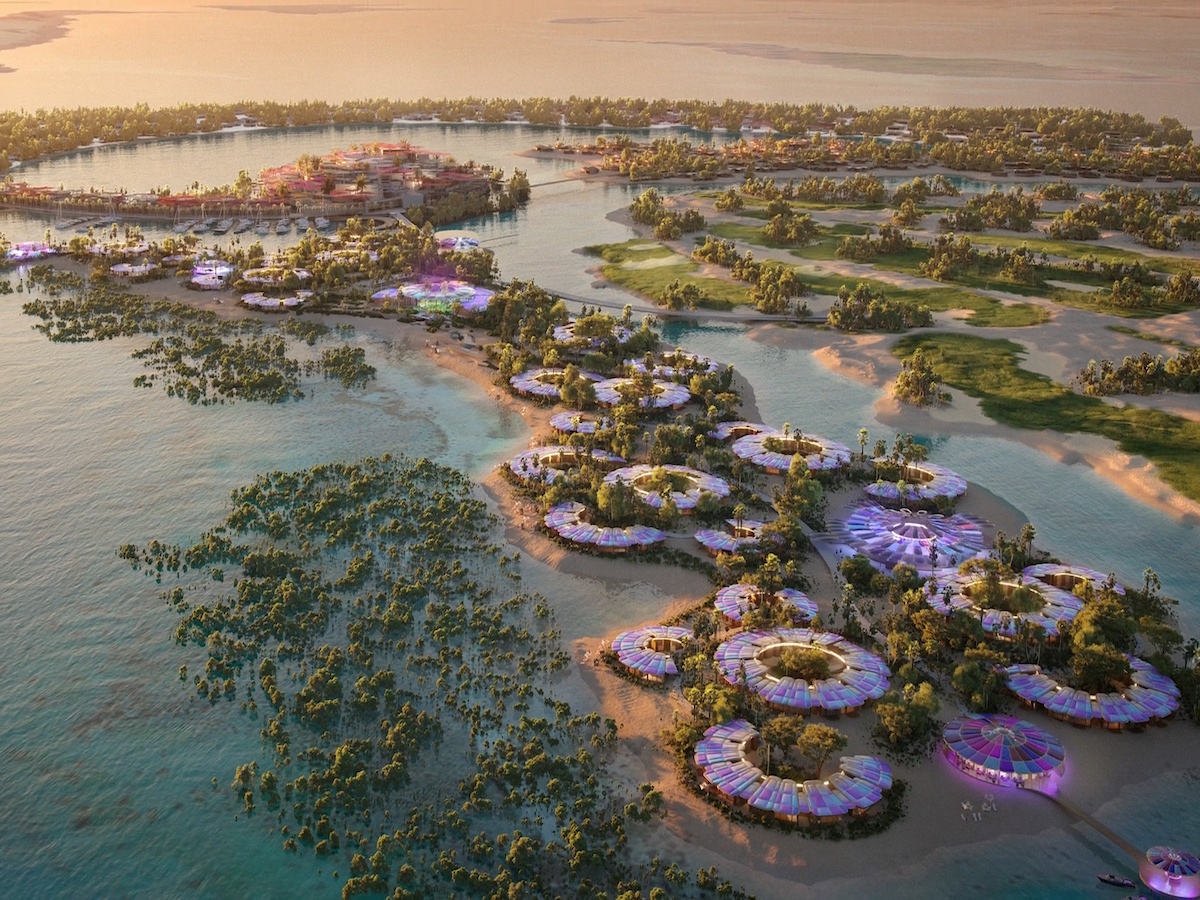 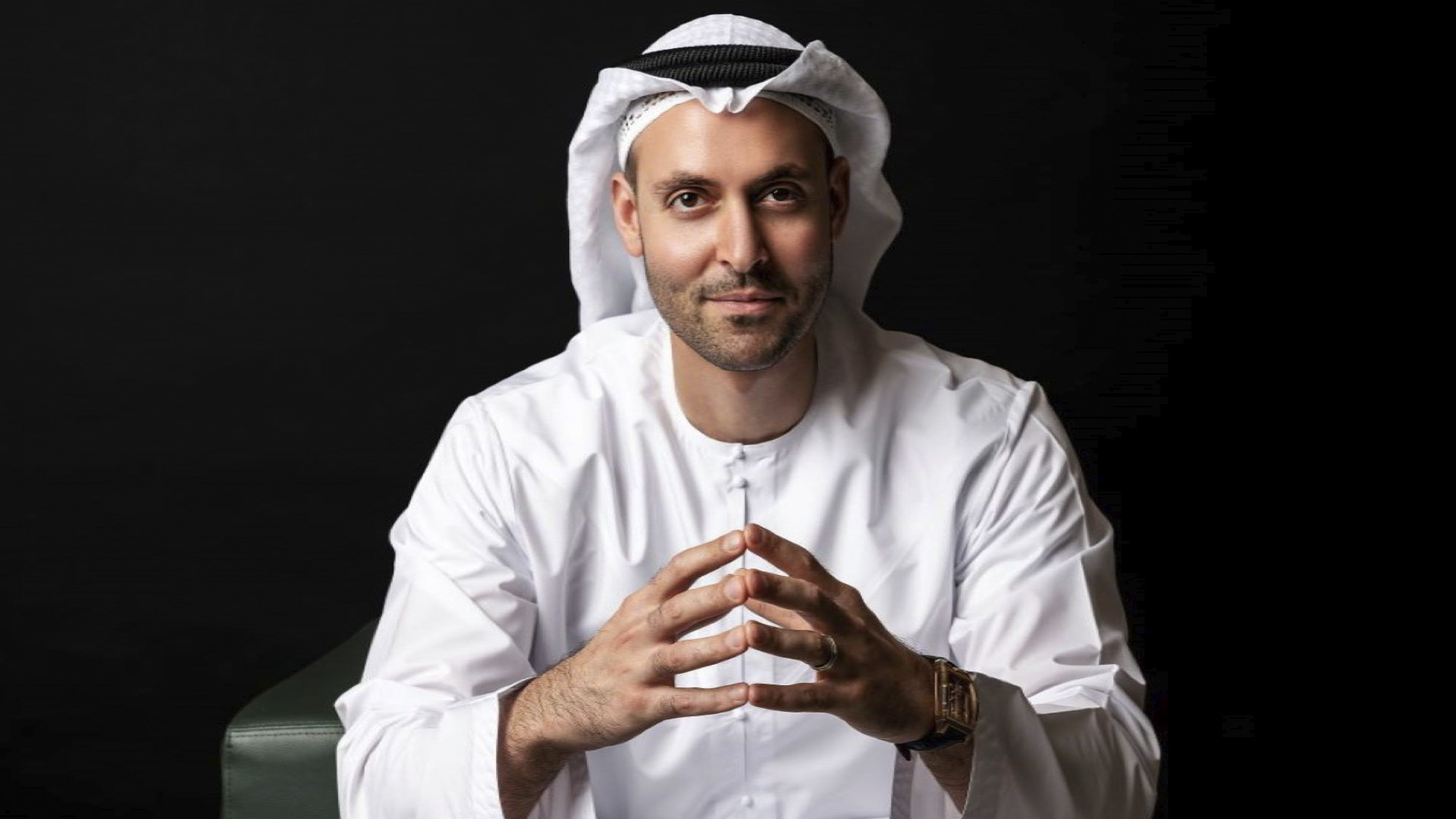